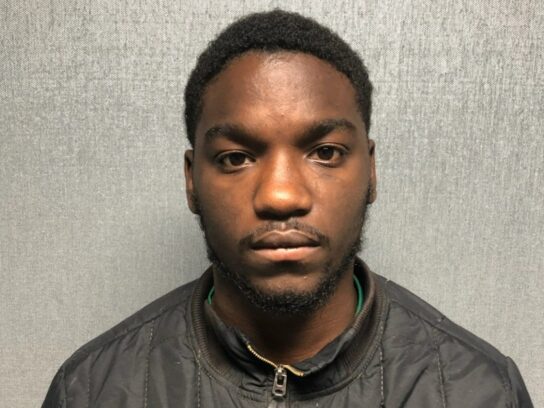 A Silver Spring man was fatally shot, and a 21-year-old man from Temple Hills was charged in connection with the homicide.

Nesredin Esleiman, 55, was a rideshare driver on Aug. 10 at 6:20 a.m., according to Prince George’s police. Police were called to the 5400 block of Chesterfield Drive for a welfare check. Upon arrival, police saw the victim inside the vehicle. He was pronounced dead at the scene.

Kiayon Strowbridge was charged with first and second degree murder and is in custody. Police said that the motive of the shooting was an attempted robbery.

A GoFund Me account has been set up to support Esleiman’s family. As of Thursday morning, $23,000 has been raised.

According to the site, Esleiman was working as an Uber driver when he was killed Aug. 10. He was described as “a devoted Muslim family man, loved by his community, friends and family.”

He was born in Tigray, Ethiopia and was living in Silver Spring at the time of the shooting. He had worked in the United Emirates Embassy in Washington, D.C. until 2020. He was married and had three children, who range in age from six years to 12 years.

Anyone with information should call police at 301-516-2512. Callers wishing to remain anonymous may call Crime Solvers at 1-866-411-TIPS, go online at www.pgcrimesolvers.com, or use the “P3 Tips” mobile app.