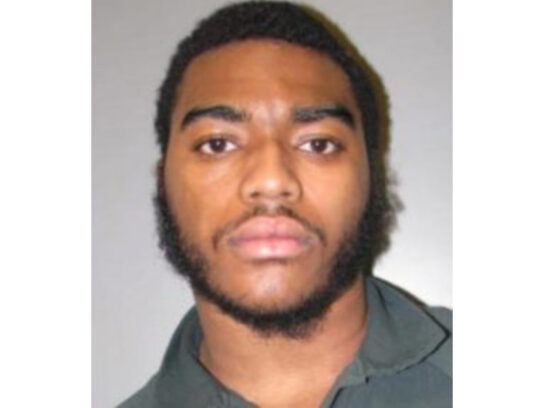 A Silver Spring man was sentenced to 19 years in prison after pleading guilty in 2019 to charges of accessory after the fact in the murder of two men following a marijuana sale.

On May 13, Montgomery County Judge Harry Storm sentenced Dontaye Hunt, 21, in connection with the Jan. 28, 2019 murders and armed robbery of Jordan Radway, 23, of Laurel, and Christian Roberts, 24, of Silver Spring. The two victims were “literally shot execution style from behind” and were found inside a crashed car in White Oak, according to John McCarthy, state’s attorney for Montgomery County.

Hunt also was sentenced to three years of supervised probation following his release. He cooperated in the case and testified against his codefendent Andy Panton, according to Montgomery County State’s Attorney’s office. 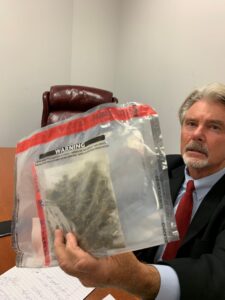 Police responded to the 11600 block of Stewart Lane in Silver Spring for the report of a minor collision. When the officers arrived, they saw that the two occupants were dead and that both had been shot.

Police learned that Radway was selling marijuana, and that he had text messages between himself and Barnett on the date of the murder about Barnett trying to set up a quarter pound of marijuana sale of $600 between Radway and Hunt.

Charities have been set up for Roberts and Jordan. https://www.christianrobertsfoundation.com/      https://www.jordanswayfoundation.org/