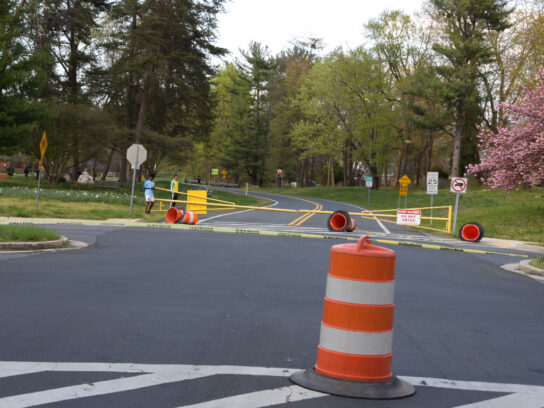 Starting Tuesday, Oct. 13, Montgomery Parks staff will close the parkway temporarily between Piney Branch Road and Wayne Ave. This portion of the parkway should re-open by 3 p.m.

Additional work throughout the next two weeks will be done with rolling lane closures, according to Montgomery Parks. This will allow the parkway to be open to traffic.

This two-week project also will cause:

Montgomery Parks says traffic delays should be expected along the entire parkway, from University Blvd. West to New Hampshire Ave.

The project is also expected to cause interruptions to the Sligo Creek Trail, which extends from Orebaugh Ave. in Wheaton to the Washington D.C. line.

Drivers are asked to watch for electronic signage directing traffic around the work zones. 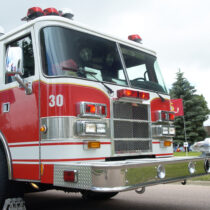 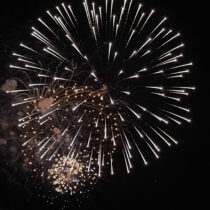