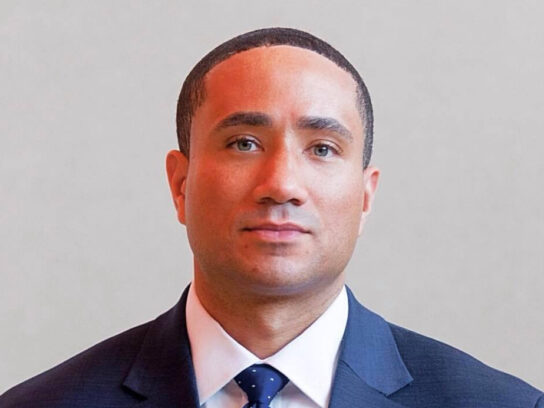 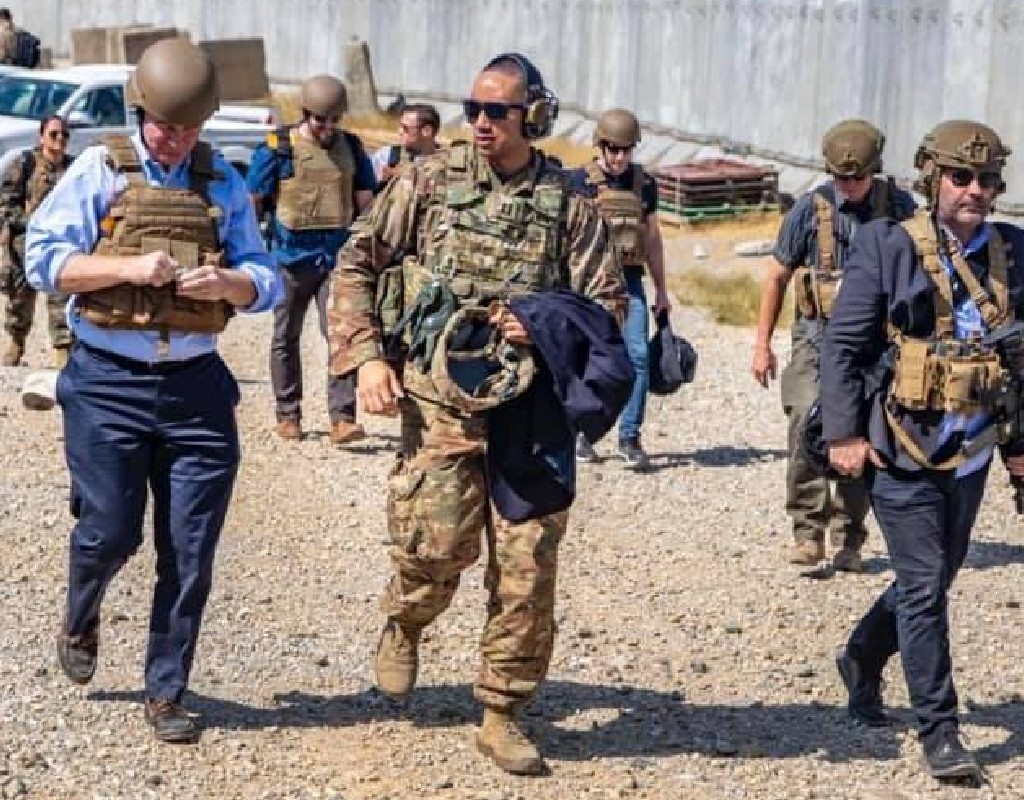 “I think the future is bleak. It is a sad day for all of us,” said Maryland Sen. Will Smith (D-20) about Afghanistan, the country he spent six months in as an intelligence branch chief with the U.S. Navy Reserve.

Part of his responsibility in 2019 was to smooth the path during Afghanistan’s elections in which Ashraf Ghani became president. On Monday, Ghani fled the country.

With the Taliban running the country, Smith told MyMCM he is very pessimistic. That Islamic movement and military organization will not uphold human rights or govern effectively, said Smith, whose district includes Silver Spring and Takoma Park. “It’s just inconsistent with human rights.”

Watching the U.S. Embassy being evacuated was devastating, he said. The embassy is “a symbol in the country of stability,” and it shows the United States has “a vested interest in the outcome of Afghanistan.” He expressed concern for all the Afghanis who stood with the United States, from “translators to literally people who mopped floors.”

If Smith had a say, the United States would have left a residual force in the country, perhaps at the airport, so it could still obtain intelligence and have a light footprint to help the country “grow and flourish.”

He listened as President Biden explained on Monday afternoon why he decided to pull America out of Afghanistan. “I thought it was well done, well articulated, and I thought his rationale was clearly explained. He took full responsibility,” Smith said.

Here is what Smith told MyMCM.