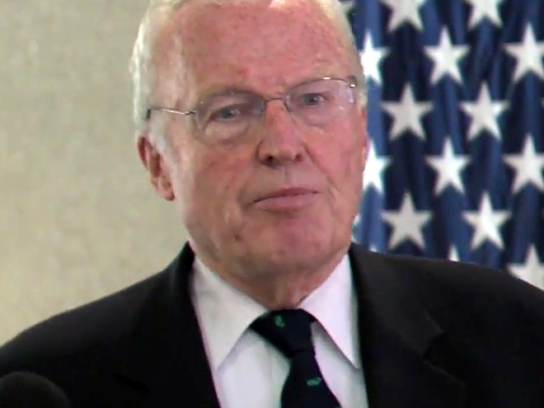 He is the sponsor of Ballot Question B, which would take away the county’s power to enact property taxes that would exceed the rate of inflation even if all nine members of the county council agreed to the increase.

“We had a nine percent increase in 2016, and we never want another one especially when we have a situation where 130,000 people from Montgomery County have filed for unemployment,” said Ficker, who has his eye on running for governor in 2022 when Gov. Larry Hogan’s term expires. His campaign slogan is “Cut Maryland Sales Tax Two Cents.” 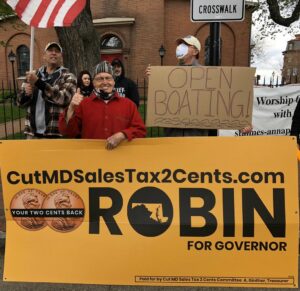 Rather than increase taxes, Ficker believes the county should lay off employees and bring in new business and construction. “We are just saying live within your budget,” he said.

“We don’t see new business coming in so the alternative is to use the taxpayers as an ATM,” said Ficker, who was the driving force behind term limits for county councilmembers.

Former County Executive Ike Leggett is campaigning against Question B, calling it “foolish.” While never having a tax hike greater than the rate of inflation may sound like a good idea in normal times, these are not normal times, thanks to COVID-19, he told MyMCMedia, adding it would be “simply foolish in my opinion” to hamstring the council during a health crisis.

Leggett Steps Out of Retirement to Campaign Against Two Ballot Questions 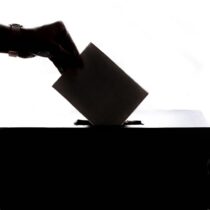 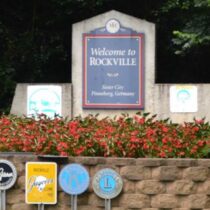