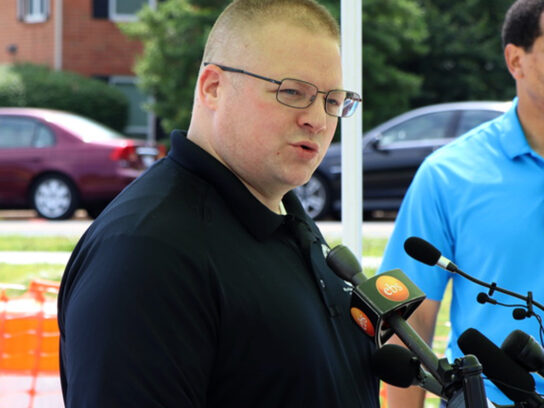 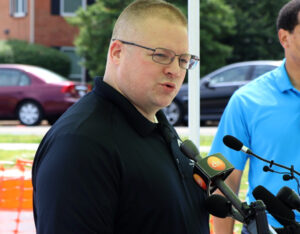 Stoddard has been directing Emergency Management and Homeland Security since Jan. 2016. Along with being a main figure in the county’s pandemic response, he coordinated responses to the Jan. 2016 blizzard, Arliss Street building explosion, and the two most recent presidential inaugurations. Overall, he oversees the county’s “emergency preparedness, mitigation, response, recovery, and prevention programs,” the release reads.

Caroline Sturgis, who held the position since March 2019, resigned and will become Budget Director for the City of Port St. Lucie in Florida. She led the Reimagining Public Safety Initiative and worked in areas like Safe Neighborhoods and Thriving Youth and Families.

“I want to thank Caroline for her many contributions to my administration for more than two years. During her time as ACAO she has had a tremendous impact here in Montgomery County and helped launch some of our major initiatives, including Reimagining Public Safety. We have greatly appreciated Caroline’s knowledge and expertise, and I wish her well in future endeavors,” Elrich wrote in the statement.

“I am pleased that Dr. Earl Stoddard will fill this position. Earl was critical in the County’s response to the COVID-19 pandemic and vaccination efforts that resulted among the best outcomes throughout this nation. I am confident that he will continue to succeed and serve our community well.”

Thank you @MontCoExec for the opportunity and thank you @CarolineSturgis for the leadership over the last couple of years. Especially thank you Caroline for the guidance you offered in the transition.

Dr. Stoddard has been Director of @ReadyMontgomery (OEMHS) since January 2016 & has played a major role in the coordination of the County’s response to numerous events. We look forward to continuing our work with Dr. Stoddard in his new role! https://t.co/tJzGniwNbN