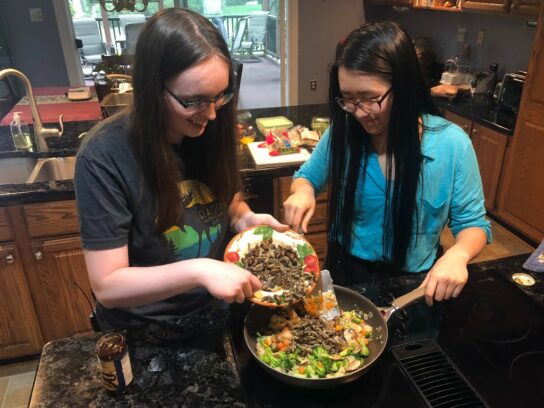 Brood X cicadas have returned after 17 years, and Maryland is the epicenter for the swarms.

MyMCM joined two college students from Montgomery County who are seeing the creatures for the first time – that they can remember – and who were set on having the “full” experience.

“It’s probably something we should just try out, take advantage of, so I probably will keep collecting them,” Hays said. The friends plan on following another recipe from the same cicada cookbook.