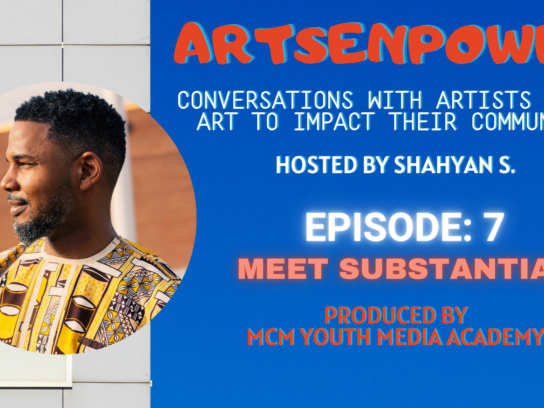 As a rapper and producer, he has traveled around the world and has worked with artists such as Nujabes, Oddisee, and the legendary Godfather of Hip-Hop, DJ Kool Herc while also collaborating with major brands such as Amazon, Ford Motors, Uber and Bentley Motors.

ArtsEnPower is a youth-produced program series that focuses on the ways that creative people use their artistry to positively impact their community.

Taught by Montgomery Community Media professionals, using an Advancing Youth Development (AYD) framework, MCM Youth Media Academy is designed to engage youth in quality media instruction tailored to their age group. This production was recorded and produced virtually as MCM studios are closed to the public due to COVID-19. 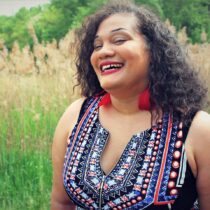 The ArtsEnPower blog is curated by MCM’s former Director of Education and Community Engagement, Khadijah Ali-Coleman, EdD. Dr. Ali-Coleman is founding director of Liberated Muse Arts Group, a Maryland State Arts Council Individual Artist awardee and 2020 Quadrant Playwright Fellow with Theater Alliance in Washington DC. She has taught at schools throughout the area, including Montgomery College, Northern Virginia Community College and Morgan State University. Growing up in both Montgomery County and Prince George’s County, MD, she was born in Washington DC and has shared her art within the region for more than 20 years as a performer and teaching artist. 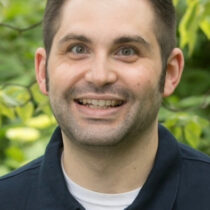 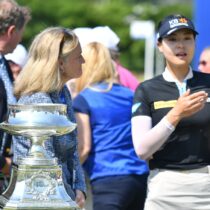