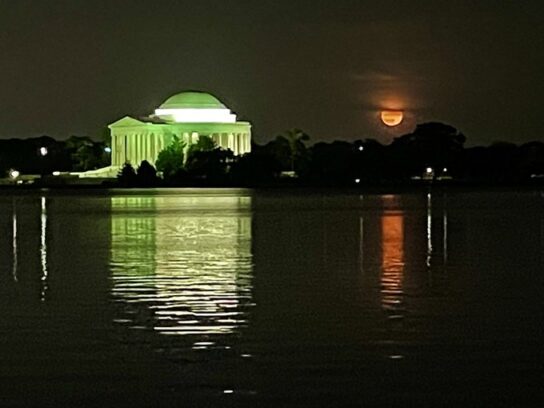 June promises to be an eventful month for astronomers and sky gazers with a special astrological event taking place.

Five planets are aligned and visible in the pre-dawn sky. Mercury, Venus, Mars, Jupiter, and Saturn are sharing the sky, making it not only five planets aligned at once, but five planets aligned in astrological order at once. The last time these planets aligned in order was in December 2004. The next time this phenomenon will be visible will be August 2040. According to Accuweather.com, Friday, June 24, could be the best morning to view the alignment due to the crescent moon appearing to fall in line directly between Venus and Mars. For the best chance to see the planets, check the sky about an hour before sunrise.

In addition, there are three supermoons appearing in the night sky this summer. The first rose on the morning of Tuesday, June 14.  June’s full moon is referred to as the “Strawberry Moon” leading some to dub this moon the “Strawberry Supermoon”. You can catch the next two on Wednesday, July 13 (The “Buck Moon”), and Thursday, August 11 (The “Sturgeon Moon”). To view the supermoons or planets, you don’t need a telescope. 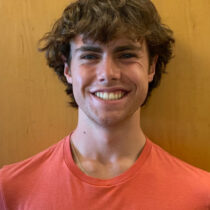 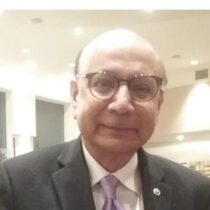