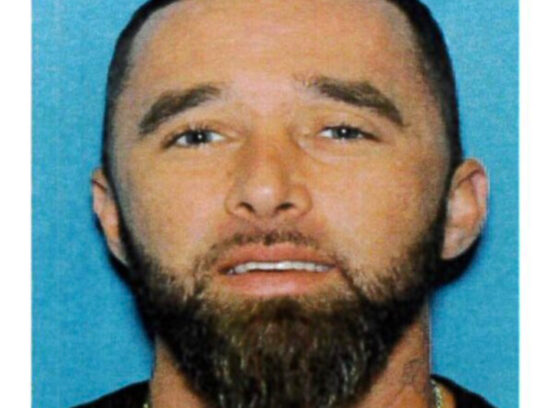 A Pennsylvania man was arrested Wednesday in connection with a house fire that left one Potomac woman and her cats displaced Monday, Oct. 26.

Johh O’Donnell, 34, of Bensalem, PA was taken into custody and charged with first-degree arson and attempted first-degree murder.

Damage left by the fire is estimated to be nearly $100,000, according to an earlier tweet from Piringer.

O’Donnell is being held on a $500,000 bond as a fugitive of justice in Bensalem, just northeast of Philadelphia.