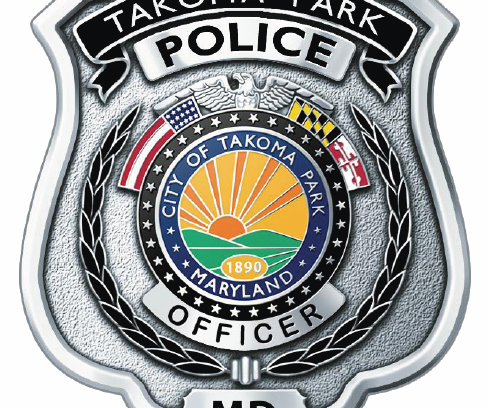 Takoma Park Police Department is investigating reports of several shots fired behind a residence in the 8300 block of Roanoke Avenue Tuesday night at about 9:35 p.m.

Takoma Park Police are investigating a shooting that occurred last night in the wooded area between Roanoke Ave & Sligo Creek Parkway. Nobody was found shot but several shell casings were recovered. @TakomaParkPD pic.twitter.com/Zob6aJIkuU