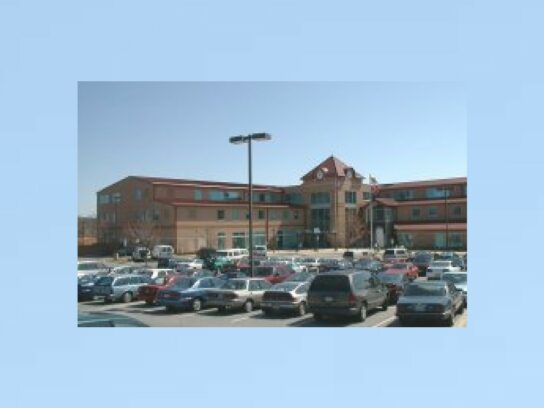 Three of the five county regional directors are retiring this summer.

“It is incredibly bittersweet that I must announce to you all that, this summer, three of our five Regional Directors will be retiring from Montgomery County Government. Cathy Matthews, Reemberto Rodriguez, and Luisa Montero have served the County collectively for over 65 years. The depth of these three Directors’ community connections, knowledge of how the County works, and the trust they established with residents, businesses, partners, and collaborators will be sorely missed,” Madaleno wrote in a letter to Safe Silver Spring.

Regional Services Centers are a liaison between Montgomery County government and area residents and businesses.

Rodriguez was named Silver Spring Region Director in mid-2009 and led plans for Silver Spring’s Urban District and its Arts and Entertainment District. Silver Spring has blossomed under his leadership, Madaleno wrote, noting the success of the civic building, Veterans Plaza, new entertainment venues and “a doubling of the number of apartments.” 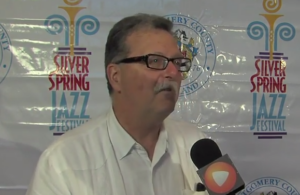 Montero has been the Mid County Regional Director since 2015. She played a critical role in the Wheaton Revitalization Project and secured an Arts & Entertainment District designation there. Also, he noted, “Her work with numerous community-led groups through Neighborhood Action Teams reinvigorated trust between government and community and addressed key quality of life issues.”