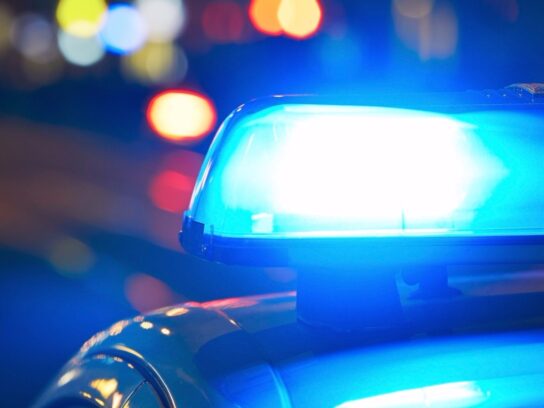 A three year old Silver Spring girl died following a May 12 fatal collision on Connecticut Avenue and Atherton Drive in Wheaton in which six people were injured.

According to Montgomery County Police, the driver of a white 1997 Ford F-150, which was pulling a 2015 Holmes light duty trailer, was attempting a left turn from eastbound Atherton Drive onto northbound Connecticut Avenue. The operator of a white 2015 Kia Optima was heading south on Connecticut Avenue when the drivers collided in the intersection.

Four of the people injured were in the Kia, and the other two were in the Ford. Dreamie Dior Jackson, the young girl who succumbed to her injuries May 18, was in the Kia, according to police.

The investigation remains under investigation. Anyone with information should call detectives at 240-773-6620.