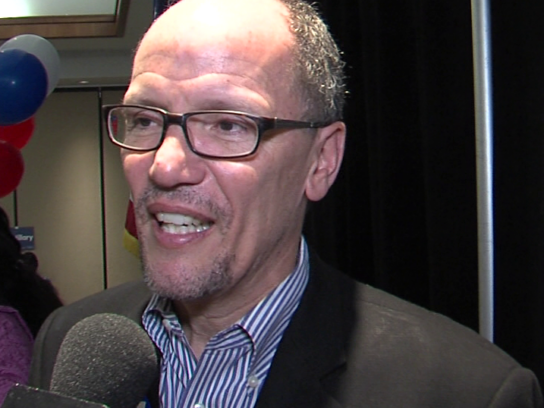 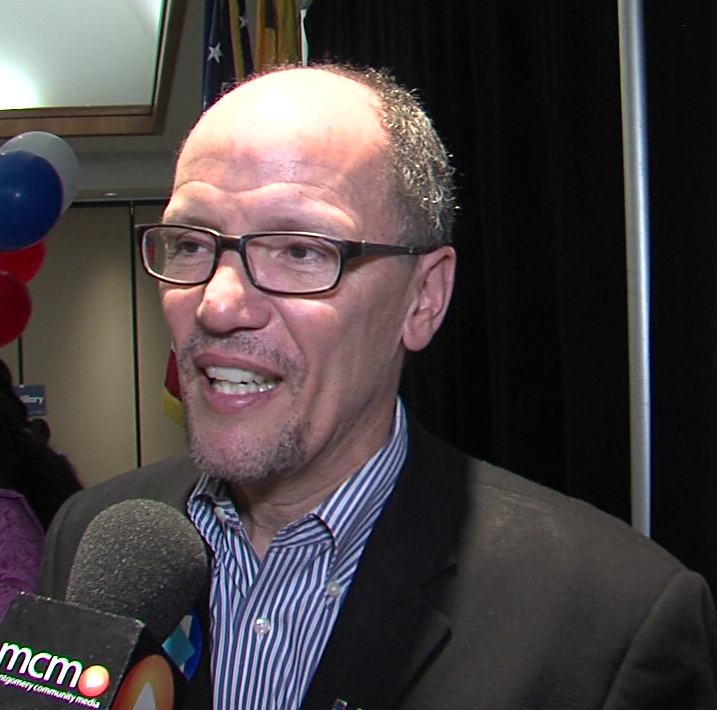 Tom Perez, who just ended his term as chair of the Democratic National Committee, said on the Bill Press Podcast Tuesday, that he’s considering a run for Maryland governor in 2022.

When asked what the future holds, Perez—who previously served as a Montgomery County Councilmember from 2002 to 2006 and Labor Secretary under former President Barack Obama—told Press, “[I’m] looking at things here, perhaps. We have an open governor’s seat next year and our current incumbent is term limited and [I’m] taking a look at that and we’ll see what happens.”