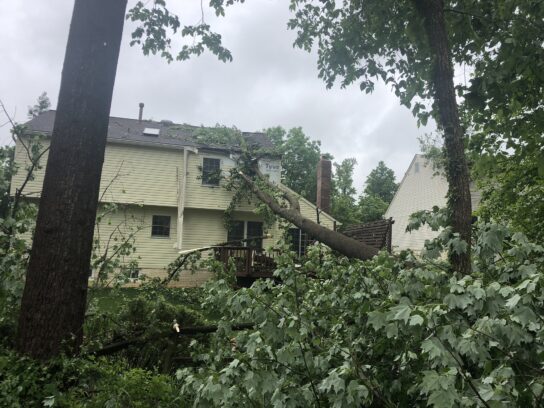 Several homes and vehicles were damaged and families were displaced due to fallen trees but no injuries were reported according to Pete Piringer, chief spokesperson for Montgomery County Fire and Rescue Service (MCFRS). 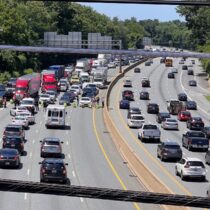 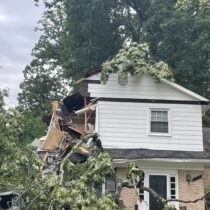