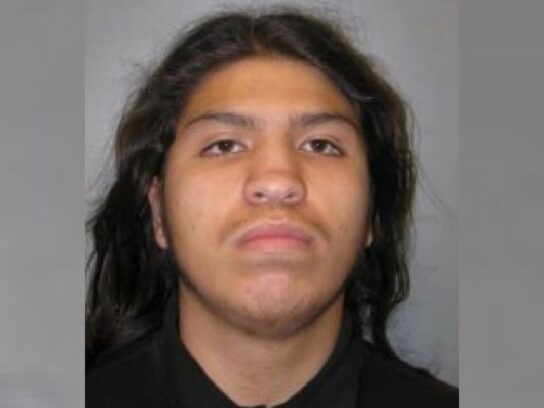 Elias Salmeron, 16, Bryan Santos, 20, and Brayan Josue Villatoro, 15, were charged. Salmeron and Villatoro were charged as adults. All three are from Washington, D.C. They were charged with attempted first-degree murder, reckless endangerment and firearm offenses.

Santos was arrested on Jan. 31, and Villatoro on Feb. 3. Both are being held without bond. Salmeron was arrested on Feb. 5 in D.C. and will be extradited to Montgomery County.