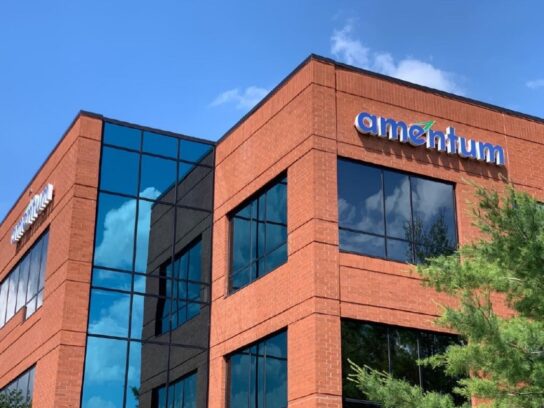 The U.S. Air Force has awarded Germantown based Amentum a $301 million contract for aircraft maintenance and flight operations support, the contractor announced in a press release.

According to the NIH Information Technology and Acquisition and Assessment Center (NITAAC), “in the U.S. Federal government contracting…this is a type of contract that provides for an indefinite quantity of supplies or services during a fixed period.”

“We are excited to continue our long legacy of support to the Air Force on our first task order under ACES,” Joe Dunaway, president of the Aviation Business Unit said in a statement.

The work for the task order under ACES will be performed at Vance Air Force Base in Enid, Oklahoma and is expected to be completed by July 31, 2027.

Amentum employs more than 37,000 people in all 50 states and has a presence in 105 foreign countries and territories.