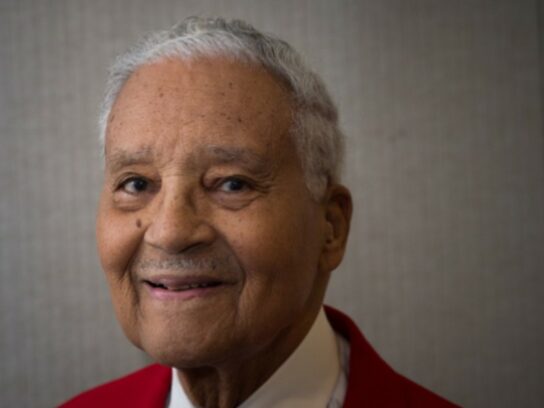 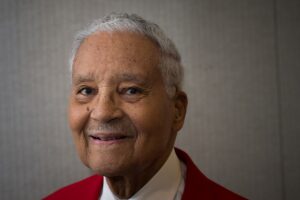 A Bethesda resident who was one of the famed Tuskegee Airmen of World War II could be promoted to brigadier general in the next Defense Department budget, after a request by U.S. Sen. Chris Van Hollen and Rep. Anthony Brown.

In July, Van Hollen introduced legislation to authorize McGee’s promotion, which was then passed unanimously by the full Senate. Van Hollen and Brown also pushed to include these provisions within the House and Senate defense budgets.

The final defense budget goes to the House and Senate floors for a final vote, before proceeding to the President Trump’s desk.