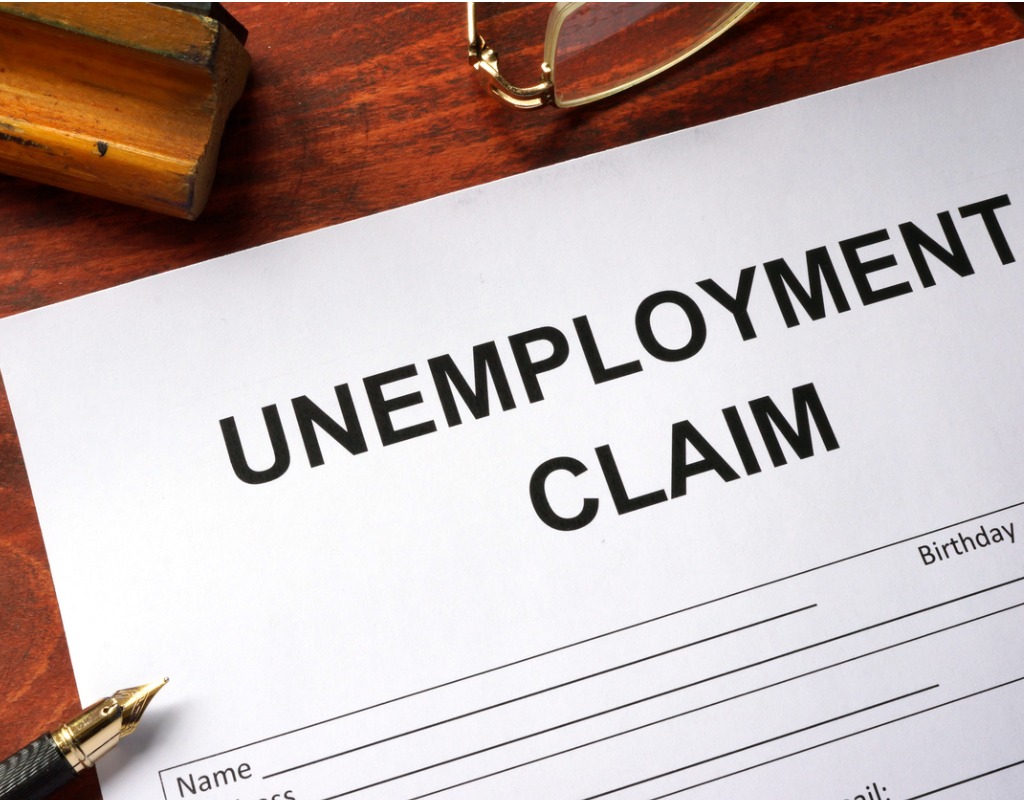 Unemployment claims in Montgomery County topped 11,000 last week, according to the Maryland Department of Labor.

That is double the 5,615 claims filed during the week that ended on April 25.

However, the numbers actually are grimmer. Starting last week, the Department of Labor began reporting claims that were filed through the federal Pandemic Unemployment Assistant (PUA) and the Pandemic Emergency Unemployment Compensation (PEUC).

Those two funds are part of the federal stimulus bill.

During the week ending May 2, 7,860 county residents filled a claim through PUA and 249 filed through the PEUC.

Combining all three categories, 19,183 county residents applied for unemployment during the week that ended May 2.