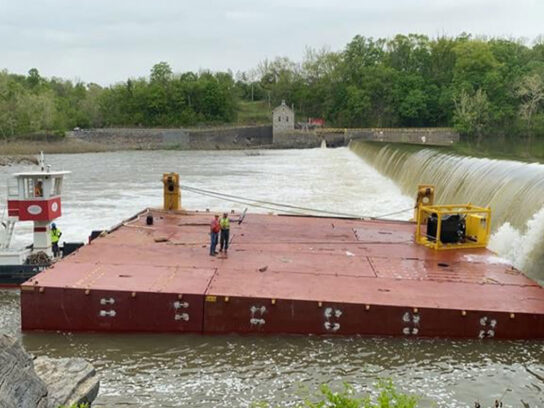 A contractor pulled one of two construction barges—which broke loose May 7 and 8—out of the Potomac River according to the National Park Service on Facebook. The other barge remains stuck on Dam 3 while the contractor is on site monitoring its activity.

The contractor is also planning to recover equipment in coordination with the Maryland Department of Environment, according to the National Park Service.

Two construction barges broke loose in the Potomac River and floated to the Harper’s Ferry, W.Va. area Sunday, according to the Loudoun County Sheriff’s Office on Twitter.

The sheriff’s office also tweeted its concern for bridges in the surrounding area but all bridges between Loudoun County and Maryland remained open.

Never a routine day in #Loudoun. LCSO has been coordinating w/ MD authorities after two barges became loose in the Potomac River & there was concern they could impact area bridges. At this time the barges are no longer moving down river & remain static in Harpers Ferry area. 1/2 pic.twitter.com/nIwMQWQw4k

Bystanders uploaded pictures and videos, which feature one barge getting stuck on a dam just before Harper’s Ferry, to social media

This is the moment it got stuck on the dam.

The second barge got stuck in Shepherdstown, W.Va. below Dam 4, according to WTOP. 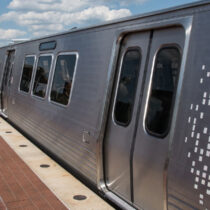 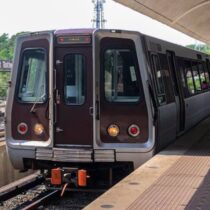