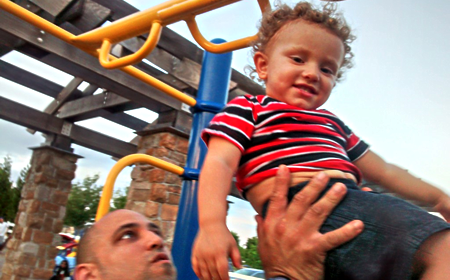 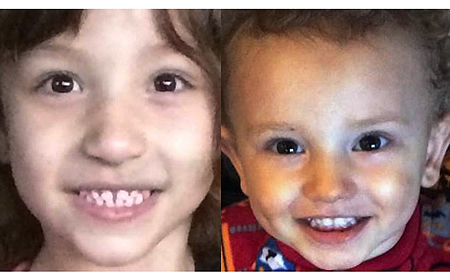 The family of Sarah and Jacob Hoggle held a vigil Saturday night, marking the fifth year since the children disappeared.

Their mother, Catherine Hoggle, has been charged in their deaths, and she remains institutionalized at the Clifton T. Perkins Hospital Center in Jessup where doctors have ruled her incompetent to stand trial.

Their father, Troy Turner, said he no longer expects his daughter and son will be found alive.

“I know she killed my kids,” Turner said. “So, hope to bring them home, there is. Hope that they’re alive, no. She killed my children.”

The vigil was covered by WUSA9 and WTOP.