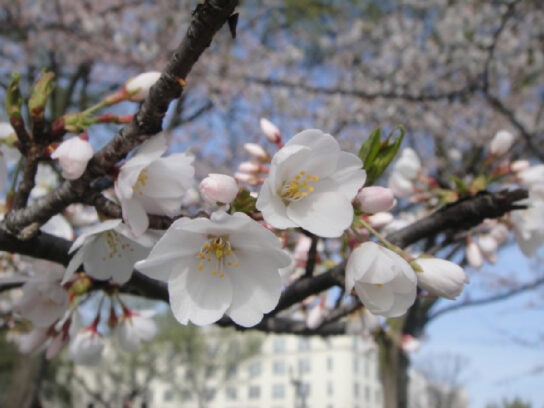 The National Park Service plans to announce their initial prediction for cherry blossom blooms this Wednesday. Current buds indicate the blossoms will reach peak bloom during mid-March, according to Cherry Blossom Watch.

The blossoms are expected to bloom early this year, due to a warmer-than-normal winter. As of Feb. 28, the indicator trees have reached green bud stages, which is the first stage of blooming after the trees awake from winter dormancy, according to the National Parks Service.

All signs indicate an early cherry blossom bloom this year so long as the weather stays constant. A sustained March cold spell push back the anticipated peak blossom date.

In 2018, the trees reached the green bud stage on Feb. 24, but due to a cold spell did not reach peak bloom until April 5.

The festival is scheduled around the average peak bloom date. The festival spans several weeks, increasing the likelihood that peak bloom will fall within this time.

You can find more information about the festival here: https://nationalcherryblossomfestival.org/ 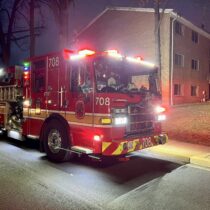