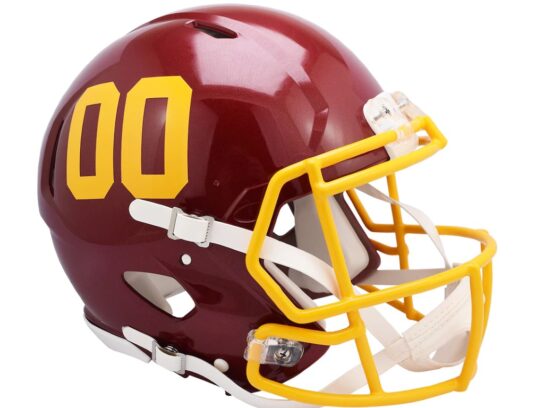 Loudon County, Va., Sheriff’s Office is investigating a fatal crash Thursday involving a car that was driven by Deshazor Dontee’ Everett, a strong safety for the Washington Football Team.

Everett was driving a 2010 Nissan GT-R north on Gum Spring Road near Ticonderoga Road around 9:15 p.m. when his vehicle left the right side of the road, struck several trees and then rolled over.

Olivia S. Peters, 29, of Las Vegas, Nevada, who was a passenger, died after being taken to StoneSprings Hospital. Everett was taken to Reston Hospital center and has serious, but not life-threatening injuries. Peters is a native of Rockville. She graduated from Good Counsel High School in 2010.

The cause of the crash is under investigation. Witnesses should contact Investigator M. Lotz of the Sheriff’s Office Crash Reconstruction Unit at 703-777-1021.

The Washington Football Team issued a statement Friday in which it sent “our deepest sympathies to the family and friends who lost a loved one.” The statement also noted, “Our thoughts and prayers are with everyone who has been affected by this tragedy.”