Despite running in a largely Democratic county, Sullivan believes he can win after a majority of voters did not support Elrich in the Democratic primary. MyMCM sat down with Sullivan to hear more about his strategy.

“If we can get people to get past the obvious of the R and the D, then we have a chance to change the trajectory here in Montgomery County,” Sullivan said.

MyMCM also sat down to speak with Elrich as well as Democratic runner-up David Blair. 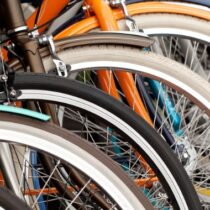 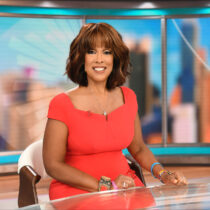