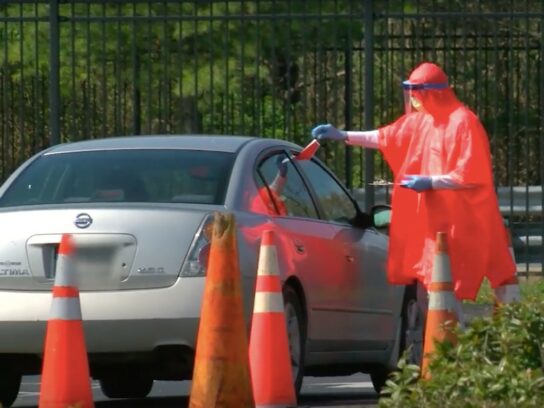 Testing was halted Aug. 13 and residents were notified that their appointments were cancelled at the Silver Spring Civic Center and the White Oak Community Recreation Center.

Neither County Executive Marc Elrich nor County Health Officer Dr. Travis Gayles said what the problem was with the test kits from AdvaGenix in Rockville.

Elrich noted that the two testing sites were closed today “out of an abundance of caution.” He added, “We decided we should halt testing that concerns those kits.”

According to a county press release, “AdvaGenix is reassessing their testing and lab process.”

The county uses multiple companies for its testing and laboratory work. AdvaGenix is responsible for about eight percent of all the tests here, said Earl Stoddard, director of the county’s Office of Emergency Management & Homeland Security.

Between 700 and 800 tests are performed each Thursday at the Silver Spring Civic Center site and another 400 to 450 tests are done at the White Center, Stoddard said.

The county is working to obtain more testing kits so that those whose appointments had to be cancelled could be tested soon while those two sites are temporarily closed, Gayles said.

In May, the county contracted with AdvaGenix, a molecular diagnostics laboratory, for self-administered oral swab tests that the company developed. At that time, Elrich called this “a game changer for us. This greatly increases our ability to get more testing in Montgomery County.”

The county lists where testing will be on its website. 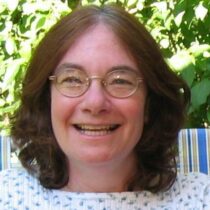 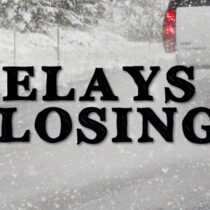 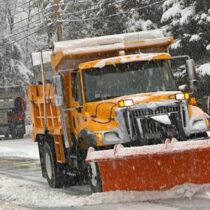