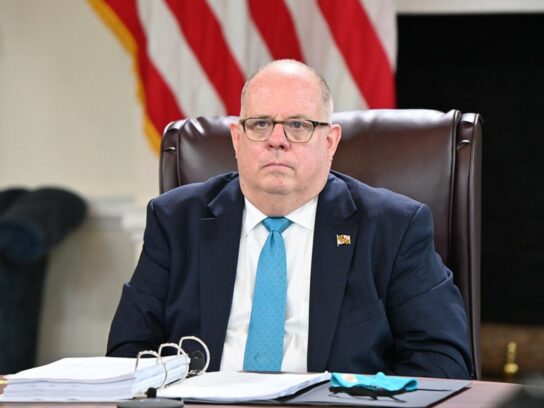 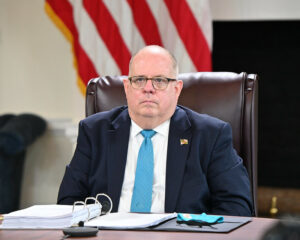 He said the crime involves widespread identity theft and more than 47,000 fraudulent claims totaling over $501 million. Department of Labor Secretary Tiffany Robinson explained that the Pandemic Unemployment Assistance (PUA) program lets people self-certify that they are unemployed due to COVID-19, which eliminates the employer check-and-balance and increases the potential for fraud. Hogan said the state discovered the fraud after detecting an unusual increase in out-of-state federal pandemic unemployment assistance claims.

The claims involved identity theft using personal information acquired from previous national data breaches, however Hogan assured Marylanders that the state labor department has not experienced any data breach and unemployment insurance claimants here have not had any personal information compromised. He even said that the state exposing this scheme and notifying federal authorities helped shed light on related fraudulent activity in other states.

Hogan said that Maryland will continue to work with the U.S. Attorney’s Office and U.S. Department of Labor Office of Inspector General on the ongoing investigation to make sure the perpetrators are prosecuted.

On a better note, Robinson said that the state successfully paid over $4.3 billion in benefits to claimants and blocked over $500 million in fraudulent claims.