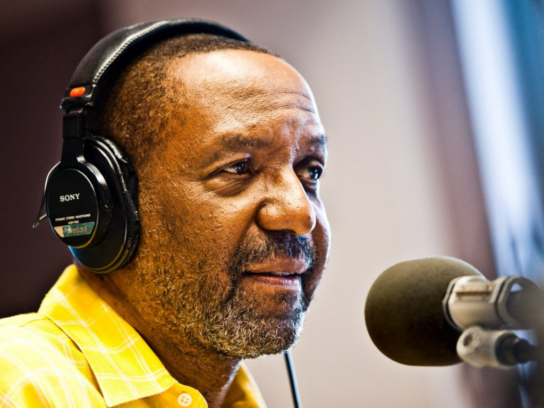 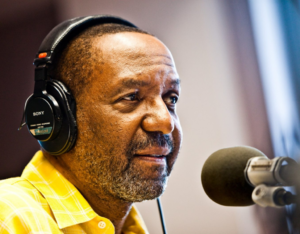 Despite stepping back from his daily duties, Nnamdi will still host “The Politics Hour” on Fridays. He will also continue the “Kojo in the Community” series with about six events a year.

The 76-year-old said in a statement that he’s grateful for his decades-long career at WAMU and looks forward to what’s next for him at the station:

My relationship with WAMU started with me as a listener, was strengthened through my friendship with Diane Rehm, and was bonded when Mark Plotkin, Steve Martin and Diane convinced me that I could play a significant role at WAMU. That role owed a great deal to WAMU’s commitments to understanding the Washington region across racial lines — the lines which too often divide us. … I’m grateful to all of the amazing producers and support staff who contributed to my impact over the years — and hopeful they never reveal that they do most of the work — and I am very much looking forward to this next chapter in my relationship with WAMU.

In February 2019, Nnamdi hosted a town hall on diversity and the racial achievement gap in Montgomery County Public Schools. And in October 2018, he moderated a county executive forum at Montgomery Community Media’s studio in Rockville.

Big news here at @wamu885: after 23 years, @nnamdikid
will be stepping away from his daily duties as host of The Kojo Nnamdi Show in early April. We are going to miss your daily presence on the radio – calm, informative and essential to our community. Thank you Kojo! pic.twitter.com/DP7BHKlMAq

The decision to reorder my work life and reduce my presence at WAMU was mine. The station would have loved for the show to continue indefinitely. Together we found a solution that works for me.