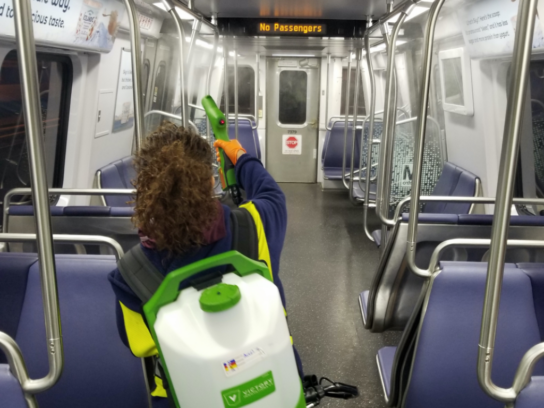 Sept. 8 is scheduled to be the first day all Metro stations will be open since March 19, the agency announced Monday.

Metro more than doubled weekly rail trips on Sunday in what the agency said was its largest ramp-up in history. Trips increased from 511 every weekday to more than 1,200, Metro reported. Six stations reopened on the Silver and Orange Lines. McLean, Tysons Corner, Greensboro, Spring Hill and Wiehle-Reston East resumed service on the Silver Line and West Falls Church resumed service on the Orange Line. Service increased to about 90 percent of pre-virus operation. 15 service hours will now be added weekly, opening times will return to normal and closing time will push back two hours to 11 p.m. nightly.

Wait times have also been decreased, with trains running every eight minutes during rush hour according to Metro. In about one week on Aug. 23, the East Falls Church station on the Silver and Orange Lines will reopen and Arlington Cemetery on the Blue Line will reopen. Then, only Vienna and Dunn Loring (orange) will be closed until Sept. 8.

More service requires more staff, and Metro said it nearly doubled train operators needed daily from about 180 to more than 350. The agency said the same for Metrobus, and announced that it would be adding about 700 drivers for weekday service beginning Aug. 23, going from 1,100 to almost 1,800 drivers. Service will increase to about 75 percent of pre-virus operation and weekly trips will rise from 37,000 to more than 69,000. Also on Aug. 23, Metrobus will operate from 4 a.m.-midnight.

At a Metro board meeting July 23, General Manager Paul Wiedefeld said the service expansions “will keep capacity ahead of demand and may allow customers to maintain some social distancing while in the system.” Metro requires that all riders wear face coverings. 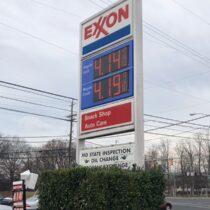 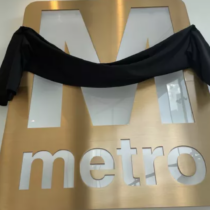