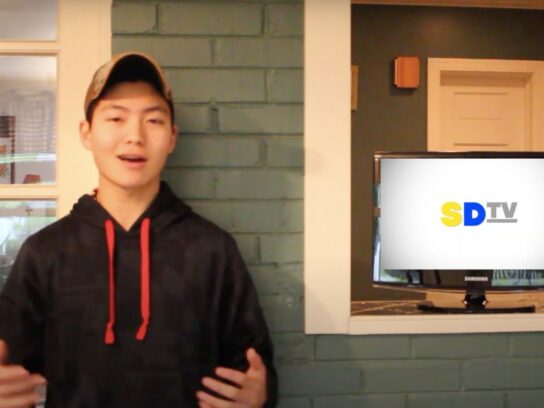 B-CC students began SDTV after the COVID-19 pandemic began in March 2020, to keep peers engaged and connected while they were isolated during virtual instruction. Students from different high schools became involved and all collaborated to produce segments for the episodes which are usually 15-30 minutes long. Segments were diverse in subject from news/current events to science, sports and more.

SDTV is not currently recording episodes now that most Montgomery County Public Schools (MCPS) students have returned to in-person learning five-days-a-week this academic year. B-CC students are working to put together a show about media and journalism in today’s age based on an online guest speaker program they conducted.

MyMCM spoke with Lola Nordlinger, a senior at B-CC and anchor/writer for SDTV. She joined the program last year and said it was great to help connect people during a time when connection was so hard. 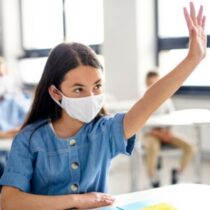