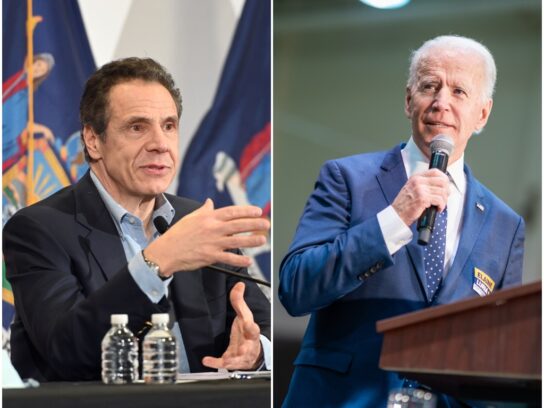 In a statement, obtained by the Baltimore Sun, Biden said Monday evening: “The administration’s response on testing has been so slow, and so ineffective, that the governor of Maryland — a Republican — had to turn to South Korea to get badly needed tests […] Think about that: a governor had to turn to a country halfway around the world for aid because he couldn’t rely on timely help from a president and a White House that sits just miles from his state’s border.”

Cuomo, the vice chair of the National Governors Association (Hogan is chair), praised Hogan during his coronavirus press briefing Tuesday. He said his daughter asked him why he hadn’t considered buying coronavirus tests from South Korea. He added that it shouldn’t be the role of the states to obtain coronavirus tests.

Cuomo said, “It’s not what states normally are usually responsible for, God bless Larry Hogan… but that piece is where the federal government can help us.”

NY Gov. Cuomo says he felt “diminished as a governor” when his daughter asked him why he didn't think of buying test kits from South Korea like Maryland Gov. Larry Hogan did https://t.co/UXPuQyaR0P pic.twitter.com/umaDcdKtU5 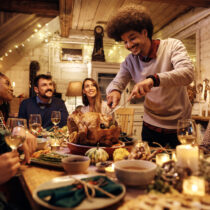