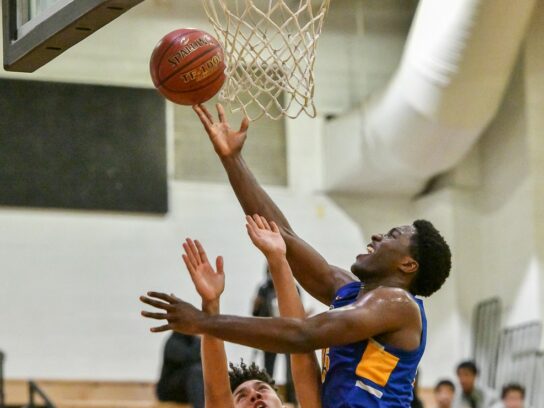 Four Montgomery County basketball teams that advanced to the state semifinals will not be playing their games as scheduled it was announced Thursday. Maryland Public Secondary Schools Athletic Association (MPSSA) postponed all state semifinal games which were set to be played Thursday through Saturday at two locations.

The Boys and Girls State Basketball Tournaments which were scheduled for Thursday, 3/12 through Saturday, 3/14 have been postponed until further notice! We will post more information as it becomes available. pic.twitter.com/Xs1DzaCT2N