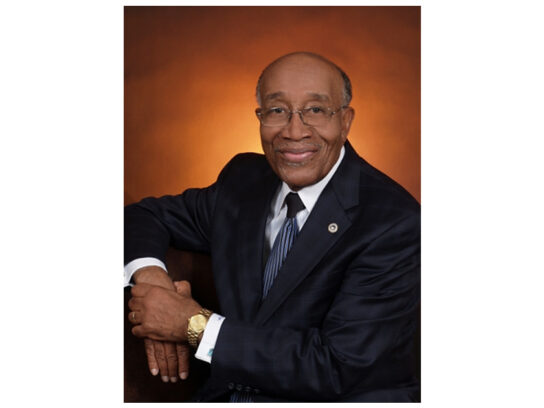 “He was a man of great integrity, of impeachable character,” said Rev. Segu Adebayo, who succeeded King as pastor at Macedonia Baptist Church. “He was, for me, a special mentor and a great friend and role model.”

In a video entitled Advice for Future Leaders, King said, “Serve with integrity. Serve with honesty. Do not try to be something that you are not.”

King was the spiritual leader at Macedonia Baptist Church from 1988 to 2016. He served on many boards, including Interfaith Works, during the time that organization was called Community Ministry of Montgomery County. Interfaith Works CEO Courtney Hall called him “a towering figure in our community as a faith leader and a tireless advocate for equality and civil rights.”

He was pastor of Macedonia Baptist Church for 28 years. He served as president of the Black Ministers’ Conference of Montgomery County from 1999 to 2001 and was also on the education committee. 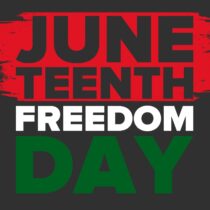