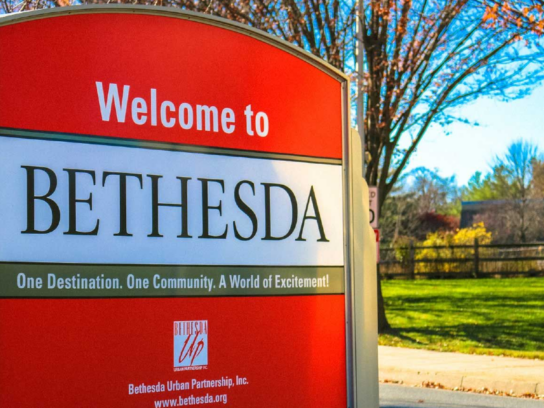 The development will be located by the Bethesda Farm Women’s Market on Wisconsin Avenue and near the Red and Purple Metro lines as well as the Capital Crescent Trail.

About $1,468,000 will be used to create an underground parking garage, with construction expected to begin in 2024. The other $8,942,000 is dedicated to capital improvements.

The development is expected to be completed in Fiscal Year 2028.

According to Bethesda Historical Society, the women’s farmer’s market was founded in 1932 and is the oldest continuously operated farm market in the county.