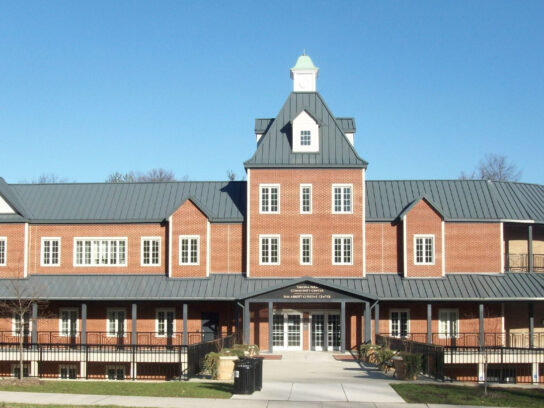 Takoma Park Councilmember Talisha Searcy was elected as the city’s next mayor, replacing Kate Stewart, who was elected to sit on the Montgomery County Council.

According to the certified results, Shana Fulcher will represent Ward 1. She defeated Elizabeth Wallace by a vote of 792 to 288 votes.

Thank you residents of Takoma Park for trusting me to lead our city into this next phase. I look forward to working with the new Council and all residents as we work to advance Takoma Park together. https://t.co/wVzMUxZ8We pic.twitter.com/TnGXD0whyW