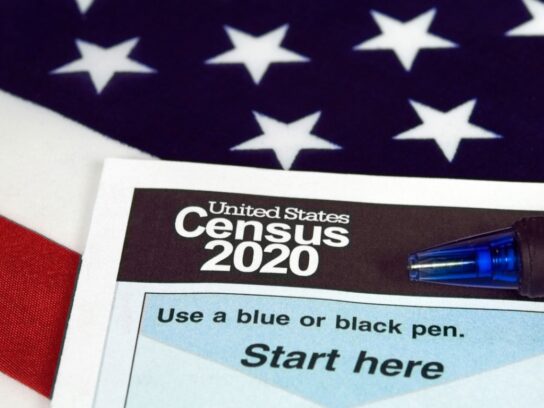 Montgomery County was able to increase participation in the U.S. Census by showing up at community events, creating 1,500 lawn signs in multiple languages, using WhatsApp, Facebook posts, targeted text messages and advertising on Ride On buses.

Members of the census team briefed council members on their efforts, noting that 78% of county residents filled out their census, which topped the 2010 response by 1.9%.

“This has long term ramifications on so many levels,” said Council Vice President Gabe Albonoz. “We had every minority represented times 10. We had every faith represented. It was so diverse in every way. It was such a microcosm of the county.”

And this was done, several council members noted, during the pandemic and at a time when immigrants and people of color were reluctant to trust the government.

“In the midst of COVID-19, you crushed it. You still went above,” said Councilman Craig Rice.

According to Councilmember Evan Glass, the county receives about $18,000 over 10 years for each form that is completed.

Census Manager Shawn Ellis said that beginning in August, his team focused on geographic areas that were known to be underreported as well as particular groups, including the LGBTQ community, children younger than five, renters and immigrants.

The five geographic areas were Fairland/Castle Boulevard, Wheaton, Montgomery Village, Long Branch and Aspen Hill. Much effort also was directed at Leisure World, where the census team was concerned that seniors would have trouble filling their form out on line.