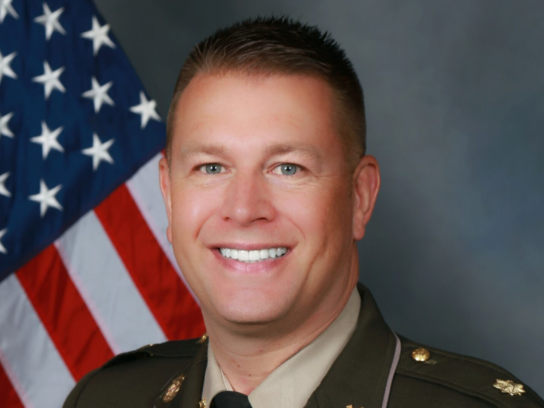 Augustine becomes the assistant chief after spending 20 years as a Montgomery County Police officer. Before serving as the acting assistant chief, Augustine was the deputy commander for the county police’s 4th district. Augustine also worked as a detective in the Collision Reconstruction Unit earlier in his career.

During the appointment process at the Nov. 1 council meeting, Council President Gabe Albornoz remarked that the county police department had a strong history of promoting from within.

“We have historically a very deep bench here in Montgomery County of extraordinarily talented police officers who make their way up through the ranks and assume leadership positions,” Albornoz said.