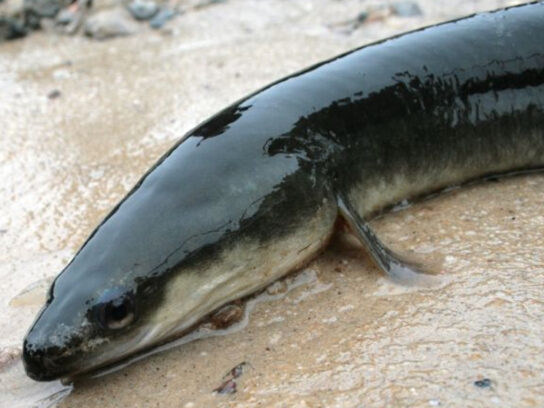 The Montgomery County Department of Environmental Protection (DEP) and Montgomery Parks are raising awareness about local “Critters in Crisis.”

According to County natural resource specialists, pollution in creeks and streams is negatively impacting wildlife. Certain insects, fish and amphibians are considered at-risk locally — the result of habitat loss, fluctuations in the water’s oxygen content and other man-made threats. 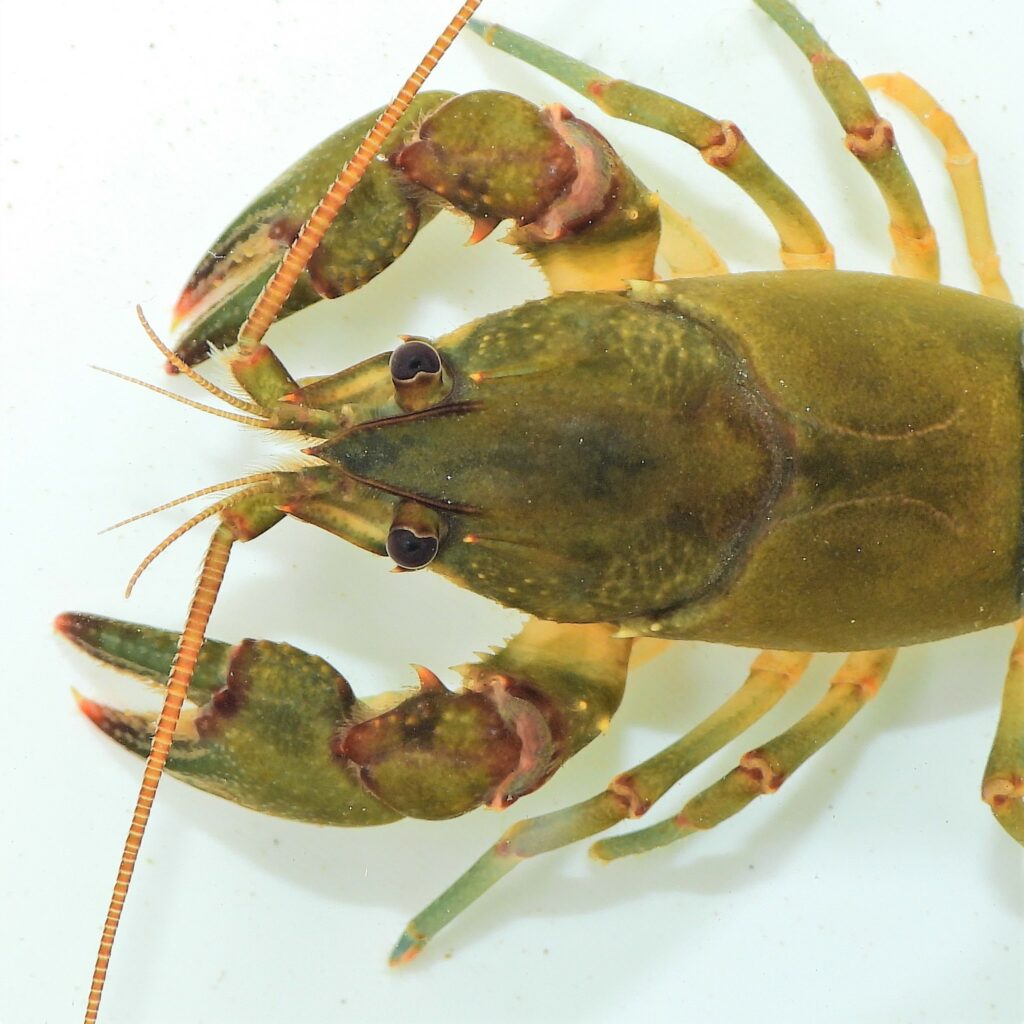 The critters in include the American Eel, Acuminate Crayfish, Giant Stonefly, Marbled Salamander and the Yellow Lance Mussel. Each has a unique history to Montgomery County and interesting attributes. These include:

DEP’s programs such as RainScapes, Tree Montgomery and Green Streets help to reduce pollution from flowing into creeks and streams.

County residents can play a part in reducing pollution by planting native trees and plants, reducing or replacing non-porous surfaces like driveways and sidewalks, and using environmentally friendly soaps when washing cars at home. When it rains, everything left on the ground will get washed into creeks, streams, rivers and the Chesapeake Bay.

The International Union for Conservation of Nature’s (IUCN) Red List ranks species around the world on a scale from least concern to extinct. According to the IUCN, the American Eel is considered endangered. The Yellow Lance Mussel holds the designation of “near threatened,” while the Acuminate Crayfish and the Marbled Salamander are in the “least concern” category. The Giant Stonefly is not on the Red List.