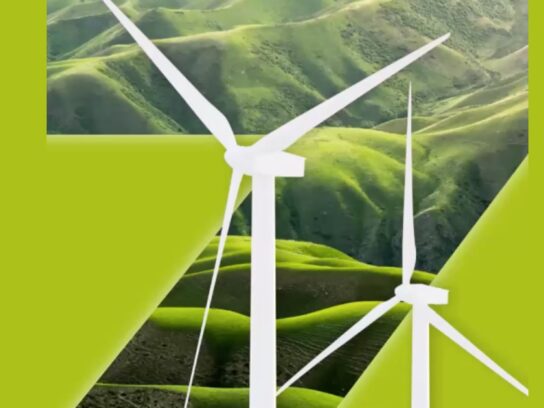 Montgomery County has a Climate Action Plan in place, and officials say it includes strategies to reduce greenhouse gas emissions and climate-related risks to residents and the natural environment.

According to NASA, the planet’s average surface temperature has risen significantly since the late 19th century, a change driven primarily by increased carbon dioxide emissions into the atmosphere and other human activities. Meanwhile, local officials say some areas in the county could eventually be more impacted by climate change than others.

During a virtual media briefing on Wednesday, County Assistant Chief Administrative Officer Adriana Hochberg gave an update on the progress in implementing the climate action plan.