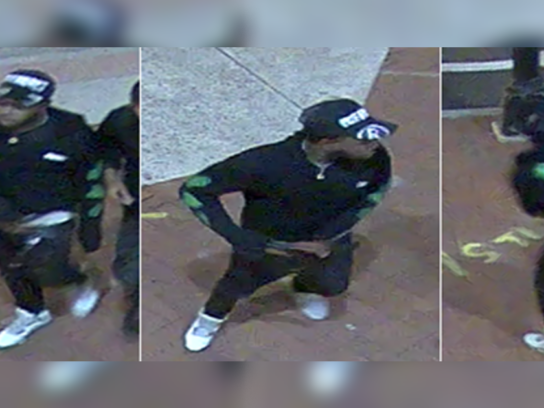 The Metropolitan Police Department (MPD) continues to investigate the Aug. 25 homicide of a Silver Spring man in the District of Columbia

At approximately 8:16 p.m., police responded to the 800 block of 7th Street, Northwest for the report of a shooting. Upon arrival, officers located an adult male victim suffering from apparent gunshot wounds.

“DC Fire and Emergency Medical Services responded to the scene and transported the victim to a local hospital. After all life-saving efforts failed, the victim was pronounced dead,” MCP wrote in a press release.

Detectives released photos from surveillance cameras of the suspect and ask for the public’s help in identifying him. MPD currently offers a reward of up to $25,000 to anyone that provides information that leads to the arrest and conviction of the person or persons responsible for the homicide.

Police urge anyone with information to call 202-727-9099. Tipsters can also remain anonymous by texting information to the department’s TEXT TIP LINE to 50411.