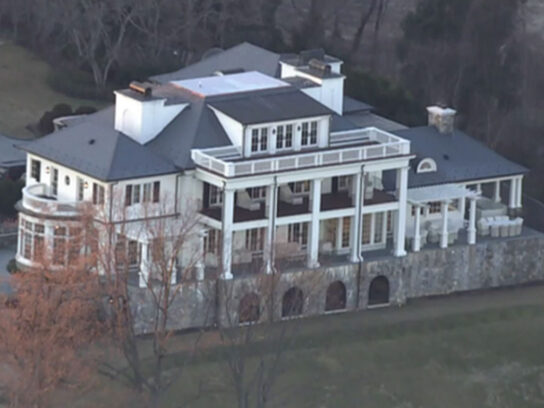 Washington Commanders’ owner Daniel Synder bought the River View estate in Alexandria, Virginia on Nov. 1 for $48 million, according to the Washington Business Journal.

The 16.5 acre estate looks over the Potomac River and is reportedly the most expensive home ever sold in the greater Washington area. It originally listed for $60 million.

Snyder was not originally named as the buyer but his ownership was confirmed through public records, according to the Journal.

For a tour of the waterfront estate, watch below.