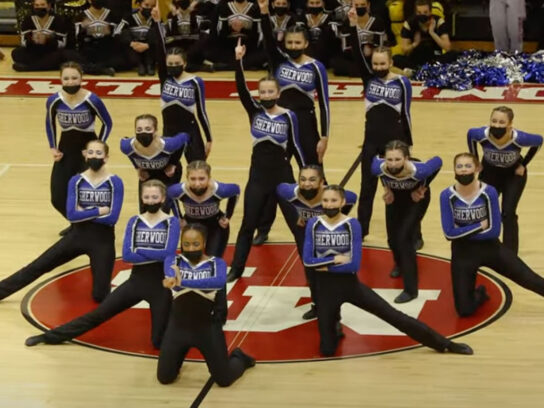 After a year of not competing due to the novel coronavirus, Montgomery County Public Schools (MCPS) Pompon teams were thrilled to be back on the gym floor this year. However, competitions looked quite different than previous years.

Teams were required to wear masks for their performances at each competition, which Sherwood HS Pompon coach Jeanne Laeng said is hard on the performers.

“The masks are horrendous,” Laeng said. “A five to six minute routine with a mask on is equivalent to running a 5k with a mask on, so they have been troopers. Real troopers.”

Masks also prevent the dancers from making facial expressions to the judges, a key part of their performance, Laeng added.

Along with mask mandates, spectators were not allowed at the three previous invitational competitions. Laeng said the other teams made up for the lack of cheers.

“What was really uplifting about that whole experience is that, as negative as it was without having a full gym, was that every single team was outrageously spirited for the other teams,” Laeng said. “We had a lot of discussions before we went in there, we said, ‘You have to change your mindset. This is not what you’re used to, but you have to remember that those judges are still sitting in the same chair with the same grade sheet.'”

Limited spectators were allowed for the county championship and Sherwood Pompons placed first in Division I.

Last year, Pompon teams performed in the spring rather than the fall due to the pandemic, and were unable to compete.

“It was kind of a season, but it really wasn’t,” Laeng said. “I had thirteen seniors who lost the ability to strut their stuff.”

Laeng noticed a decline in interest for Pompons during the pandemic season.

“The pandemic definitley dampened the spirit and the interest overall in the program at school because they weren’t there,” Laeng said. “Now this year, the girls are just so happy to be there, so happy to be dancing again.” 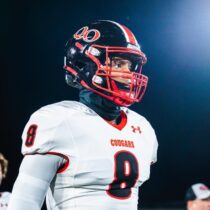 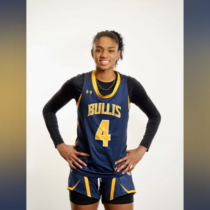