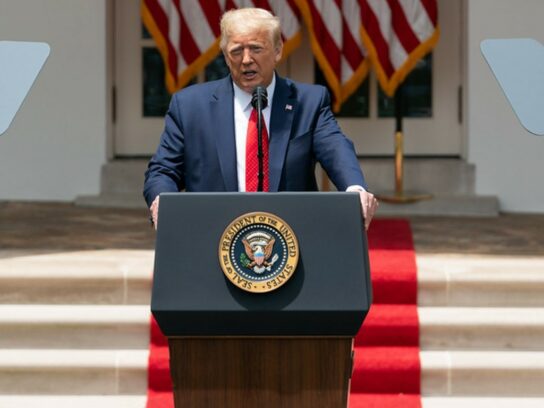 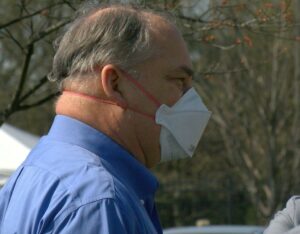 “This is yet another attack by Trump to fire up his ever-shrinking base as he continues his attacks on immigrants and people of color,” Elrich said in a statement Friday.

“The U.S. Constitution says Congressional districts should be based on the ‘whole number of persons in each state,’ which courts have interpreted to mean all people, regardless of immigration status.” House seats are determined by state population. In the Supreme Court case Evenwel v. Abbott in 2016, it was ruled that a state “may draw its legislative districts based on total population.”

In his memo, Trump said representation that includes undocumented immigrants could have negative consequences.

“Many of these aliens entered the country illegally in the first place.  Increasing congressional representation based on the presence of aliens who are not in a lawful immigration status would also create perverse incentives encouraging violations of Federal law,” the memo reads. 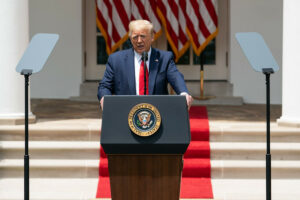 “States adopting policies that encourage illegal aliens to enter this country and that hobble Federal efforts to enforce the immigration laws passed by the Congress should not be rewarded with greater representation in the House of Representatives.”

Groups represented by the American Civil Liberties Union (ACLU) and other organizations have filed a complaint against Trump.

“I think it is very clear to all of us that the President is attempting to suppress the response to the Census and to silence the voices of immigrant communities,” Elrich said.

“Let’s respond to the 2020 Census to ensure we all are counted and send a message to 1600 Pennsylvania Avenue that his tactics will not succeed.”