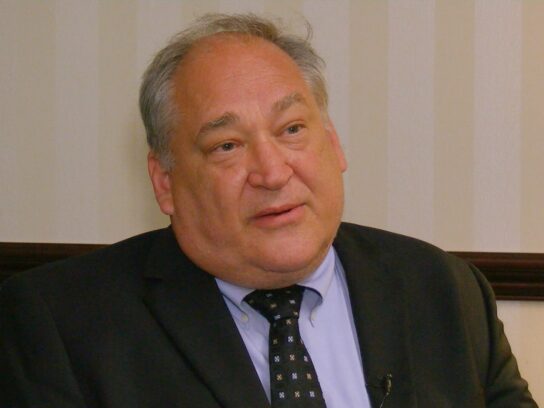 The meeting caps weeks of tension after Elrich signed an executive order July 22 spelling out how the county would and would not assist ICE. In the days after he signed the order, police charged several men, whom ICE says are in the country illegally, for separate rapes.

Critics of the order say it protects criminals who live in the county illegally.

In his statement, Elrich said:

There has been some confusion about Montgomery County policy when it comes to undocumented individuals charged with serious crimes and how we interact with Immigration and Customs Enforcement (ICE). To clarify our policy, I met with ICE officials today at the Executive Office Building. While the meeting was generally introductory, I believe that the conversation was productive; and more discussions will follow. I continue to appreciate that Montgomery County is one of the safest and most inclusive places in the Washington Metropolitan Area and the rest of the United States.

We are pleased that we were able to come together with Montgomery County officials today to speak more clearly and candidly about our goals for public safety. This kind of open dialogue is welcome, productive, and more supportive of our public safety practitioners and the communities they serve.  Ultimately, law enforcement agencies need to be able to talk to each other to keep the people of Maryland safe. We’ve taken steps toward that important need today. 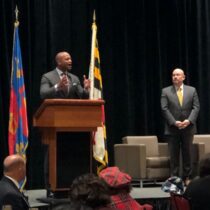 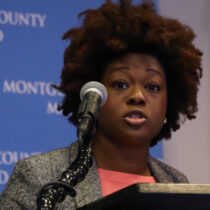