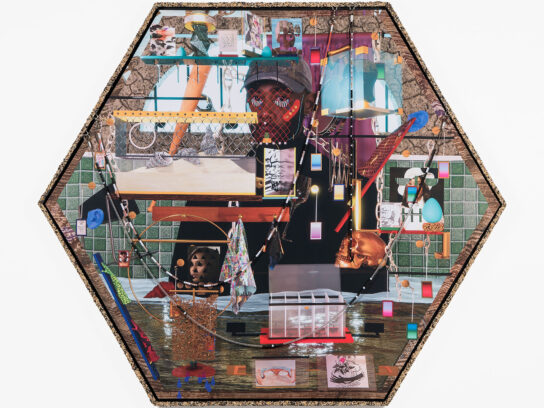 The jurors for the Bethesda Contemporary Arts Awards have selected eight regional artists in this year’s competition. More than 300 artists from Maryland, Virginia and Washington, D.C. submitted work to the 18th annual competition.

Learn about each finalist, here.

The exhibit of contemporary artwork will be on display Sept. 4 – 26 at Gallery B, Friday-Saturday, noon to 4 p.m.  The gallery is located at 7700 Wisconsin Avenue, Suite E. Social distancing will be enforced and face masks must be worn by all visitors.

The regional competition is one of the largest prizes to annually honor visual artists. Carol Trawick, a longtime community activist in downtown Bethesda, founded the competition in 2003.