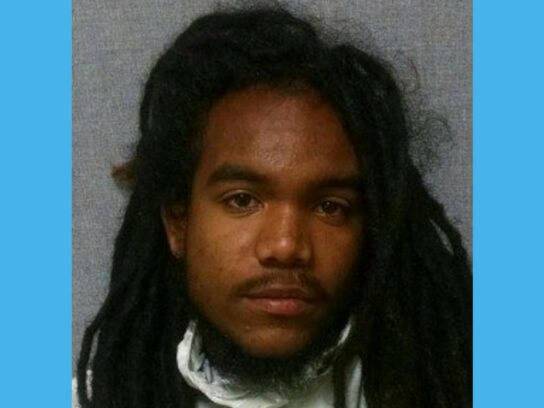 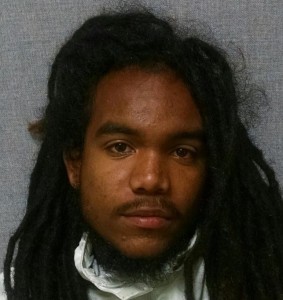 A Germantown man has pleaded guilty to the 2015 killing of a transgender woman.

The plea comes nearly five years after Deandre Smith, 21, who had been living as Zella Ziona, was shot in the head in an alleyway in Gaithersburg.

Rico LeBlond, 25, was twice charged in connection with the shooting. In the first trial there was a hung jury. In the second trial — in July 2017 — LeBlond was convicted and sentenced to life in prison before the decision was overturned by an appeals court.

According to documents, Leblond and Ziona had been friends prior to the incident. In October 2015, Leblond and others lured Ziona into an alleyway for a fight before she was shot multiple times.

Sentencing is scheduled for Sept. 15 and Leblond is being held without bond.