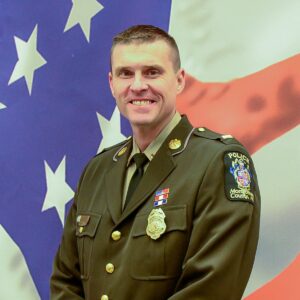 Bethesda Police District Commander Sean Gagen will join Friedson to engage with residents and learn about what is important to them. The discussion will cover both countywide and neighborhood issues in District 1.

This is Friedson’s fifth Community Conversation since he took office 11 months ago, and part of the councilmember’s continued commitment to bring the council directly to the community.

Friedson is the lead for parks on the council’s Planning, Housing and Economic Development Committee, and is a member of the Government Operations and Fiscal Policy Committee.