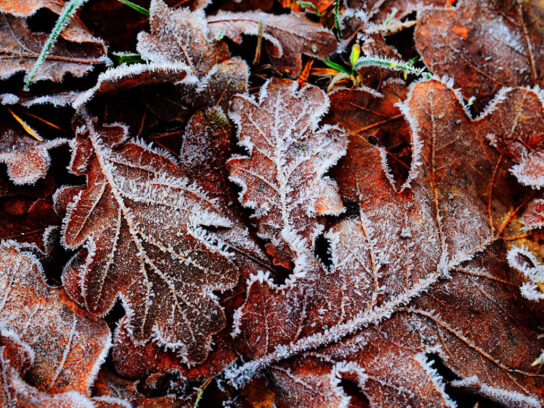 Cover your plants, it’s getting colder.

The National Weather Service has issued a frost advisory that begins today at midnight and is effective until 9 a.m. on Thursday for Northwest Montgomery County and surrounding areas. The advisory includes Germantown and Damascus.

According to the NWS, a frost advisory means that frost is expected and sensitive outdoor plants may be damaged or killed if left uncovered.

A Frost Advisory has been issued for portions of the area tonight. Note that some locations not under a frost advisory have already had a hard freeze, so no further frost/freeze products will be issued for those locations until spring. pic.twitter.com/aWrWYYHpzh