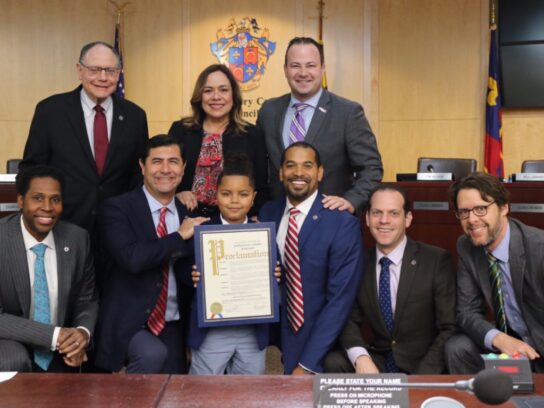 The Montgomery County Council presented a proclamation Tuesday to recognize October as National Bullying Awareness month. During the proclamation, Councilmember Will Jawando honored Cavanaugh Bell, a 6-year-old from Gaithersburg, for his anti-bullying activism.

Bell, a first-grader, has made time in his schedule between his school and nonprofit work to raise awareness about bullying prevention to help seniors and the homeless. He has been an activist since Kindergarten, is the founder of a nonprofit called Cool & Dope and has given a TEDx talk aimed at ending bullying.

I was so nervous! But I did it 💙 Now October is officially recognized as Bullying Awareness Month in Montgomery County Maryland! @MoCoCouncilMD @willjawando pic.twitter.com/OnXjKArlRU

Cool & Dope, founded in 2018, stands for “Considering Others’ Obstacles in Life” and “Dish Out Positive Energy.”

Montgomery County Public Schools sees bullying and cyberbullying as a pervasive problem among young students. Jawando said that it is necessary to end bullying by speaking out. Bullying will not be tolerated and the council will represent and stand up for everyone’s rights, Jawanda said.

MCPS says it’s committed to providing a respectful school culture where students are encouraged to learn academic and social success.

“I’m exercising my power to speak up and to speak out… enough is enough bullying ends with us,” said Bell. 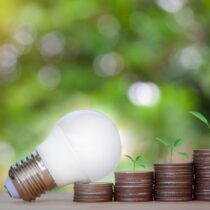