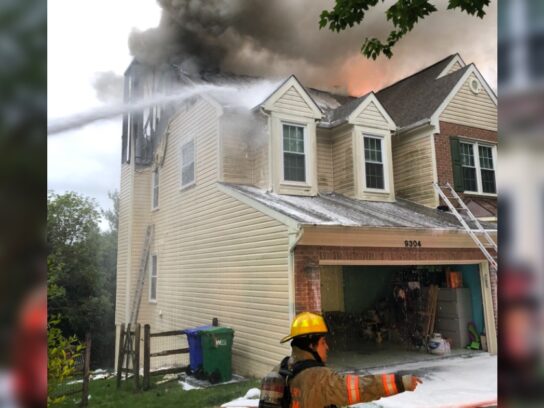 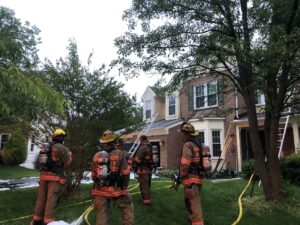 A family has been displaced after a house fire in Gaithersburg on Thursday evening. About 75 firefighters responded to the 9300 block of Severn Terrace around 7:00 p.m.

Montgomery County Fire and Rescue Services officials say the one occupant who was home got out in time with a pet cat. There were no injuries reported. MCFRS believes the cause of the fire is accidental due to a malfunction with the fireplace. The fire did extend to the attic. Total damage costs are estimated at $250 thousand.