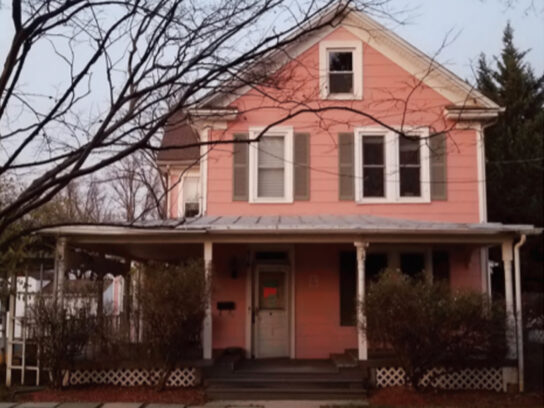 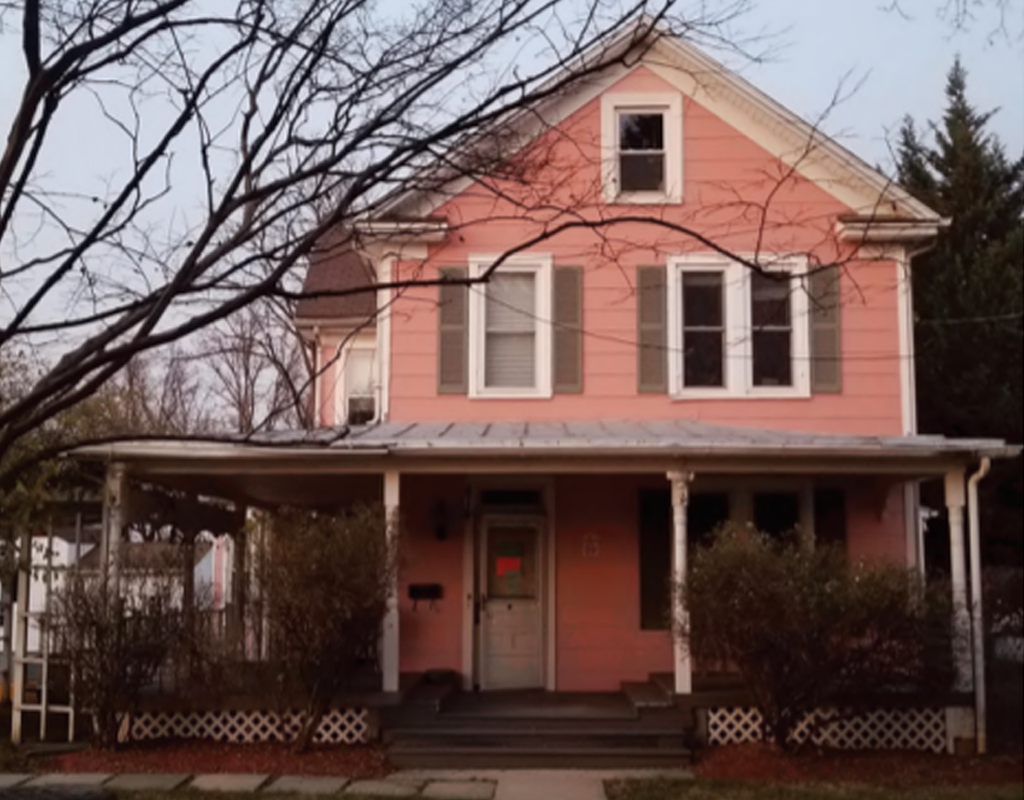 The Gaithersburg City Council voted unanimously to deny a petition from the city’s Historic District Commission (HDC) Monday evening. The petition would have paved the way to designate 414 East Diamond Avenue a historic property.

After staff recommended the city not move forward with historic designation, the HDC voted differently to send a petition to the council on Feb. 24. The commission concluded the building had a reasonable probability for historic designation under Section 24-226(b) of the city code. Qualifications include the property’s character, heritage or cultural characteristics, as well as identification with a person or group who influenced society.

The owners of the building, nonprofit Identity, Inc., which uses it for office and meeting space, did not want the property to be deemed historic. At the Feb. 24 meeting, Executive Director Diego Uriburu said the organization wanted to dedicate its resources to the population it serves.

According to its website, Identity serves three thousand Latino and underserved youth each year who live in high-poverty areas of Montgomery County. The organization said it focuses on those most at-risk for poor academic and economic life outcomes.


City Planner Chris Berger told the council that the property is known as the Byrne-King House and was built in 1905. “The building is a two-and-a-half story Folk Victorian-style building,” according to an HDC report.

It was originally a residence and became a hair salon during the 1950’s before being sold again in 1995.

Identity bought the property in 2003. A Jan. 2020 basement fire led the city to condemn it. In Nov. 2020, the non-profit applied for a demolition permit, which triggered an HDC review of its historic status, Berger said.

“The city will be better served by supporting this particular organization in its time of need, and helping it literally rise from the ashes, so that it may continue to support the Gaithersburg community,” Stuart Barr, legal counsel for Identity, said at the March 15 council meeting.

“An approval would give everyone an opportunity to view our city’s story in a new and exciting way,” HDC Commissioner Mary Jo LaFrance said during public comment.

The HDC can withhold any demolition permit for up to six months or it can direct the city manager to issue the permit, officials said. Berger said the HDC also wanted to look at developing an East Diamond Avenue Historic District.

A historic designation would have meant Identity would be denied a demolition permit, as well as be required to adhere to stricter and sometimes more costly guidelines when making alterations to the building.

The property was not considered a potential historic resource in the 2018 Historic Preservation Element of the Gaithersburg Master Plan, according to Councilmember Neil Harris. He called the consideration of the property in this case “a bit of an overreach,” and said, “It wasn’t in the city’s plan to make it historic any time soon.”

Councilmember Michael Sesma said he would feel differently if the building was on the list of potential historic resources.

“Why now, when properties all along that road were eligible in the 1960’s?” Councilmember Robert Wu said.

“I want to make sure we can get our partners up and running and get these improvements done,” Councilmember Laurie-Anne Sayles said, adding that she wanted Identity to be able to continue to provide services to the community.

If the council approved the petition, the next step would have been a public hearing in April. 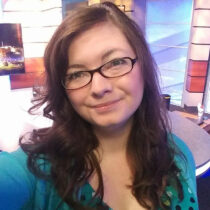 Rebecca Baldwin was MCM's Executive Producer in the spring of 2021. Previously, Rebecca has worked with WJLA-TV and Discovery Communications.